Writers Without a Massive Platform

At the end of 2015, I wrote a post about my goals at Grab the Lapels. In it, I described why I started GTL, what I read that year, and what I wanted to change. My 3rd goal was “Provide a space for women to feel confident that they can get their book some attention when they may not in other venues.” That means I want to look at small presses and books that may lack “market appeal.”

Surprisingly, about half of the authors I read in 2015 were women who didn’t really need my help: Jenny Lawson, Kate Beaton, and Roxane Gay, for example. My goal in 2016 was to clean up the pile of books sent by publishers and authors, though the #20BooksofSummer challenge influenced my goal.

Overall, I read 21 books by authors by authors with a solid platform, including L.M. Montgomery, Barbara Ehrenreich, Lindy West, and Ruth Ware.

Sadly, my stats on writers without a solid platform are just over 50%. I read authors like Kelly Chripczuk, Monica Nolan, Tsipi Keller, and Elaine Richardson, and those authors tended to have diverse social, economic, racial, and national backgrounds.

What I’m learning on my quest to find fat fiction in 2017 is that most authors who write fat women are self-published or with small presses. Fat fiction doesn’t have the kind of “market appeal” publishers know is safe because no one’s really doing it — not successfully, anyway. Maybe it’s all the blue covers: 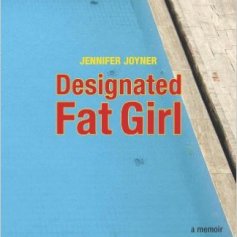 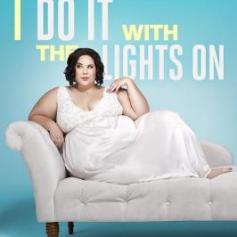 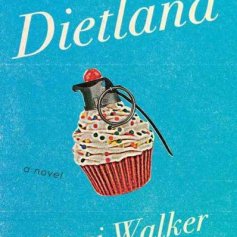 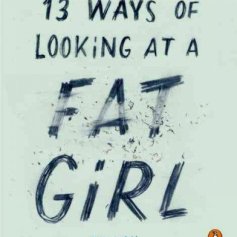 A lot of fat fiction hinges on weight loss and romance, and readers have tired of that already. I have, however, expanded my list since my end-of-the-year post, a task that has taken a considerable amount of time to complete. There’s variety: self-published, big publisher, small press, fiction, and nonfiction: