In 2016, I took on some new, bookish challenges in the hopes of connecting with people. First, I tackled the 20 Books of Summer challenge with Cathy over at 746 Books. I got a bunch of reviewer copies sent to me out of the way and plowed through the entire Anne of Green Gables series.

I also found a book club in my area and made several new, amazing friends! We’ve since made crafts, played board games, supported an LGBTQ choir concert, rocked at trivia, and, of course, read books! For the sake of Grab the Lapels, I always push the book club to choose books written by women. So sneaky of me!

I’ve read 71 books. I’m proud of this number, given a full-time composition professor has a lot to read (textbook, rough drafts, final drafts), and 71 books is more than one per week.

This was a big year for nonfiction reads: 11 by women and 8 by men.

Some stand-out books were:

In this turbulent year, I needed some nonfiction to help me learn and understand what’s going on, or to help me feel situated in this world as the person I am. For instance, Carli Lloyd‘s memoir showed me the strength of women. Jon Krakauer’s Missoula reminded me of the unpunished crimes against women. 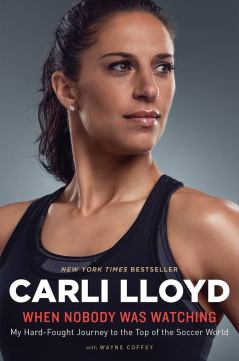 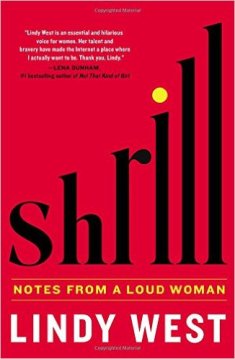 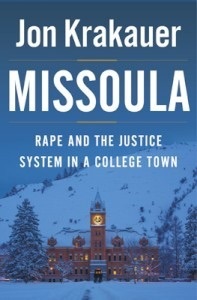 Poetry has never been my go-to genre, but that’s because I find myself steeped in academia where nonsensical poems are praised, and I just can’t connect. I prefer traditional (smartly) rhyming works or poems that create strong imagery. Yet, it’s my job to go find those works, and I’ll endeavor to do better in 2017.

I truly enjoyed re-reading The Rabbi’s Cat and discovering the joy of The Rabbi’s Cat 2. I highly recommend both graphic novels. They’re set in Africa, discuss Judaism and Islam, and are incredibly funny. 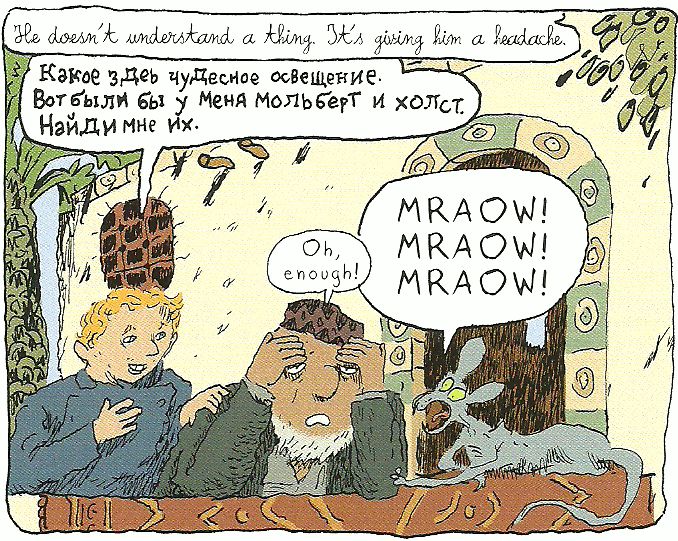 I don’t feel bad about the short story collection count. As an MFA grad, I can reassure you that I’ve read enough short stories to last me a while. Truly, it’s novels that I can’t seem to keep up on. However…

2016 was a huge year for novels, which is uncommon for me!

Every time I think about Boxer’s face looking out the window of that cart, I burst into tears. My husband says its because the book is an allegory and I care about people. I say its because Boxer was a good horse, a real horse. I am utterly ridiculous.

My husband and I have been talking about this book for hours. I’m mad; he’s hopeful.

Aaaaaand, now I feel like crying all over again. 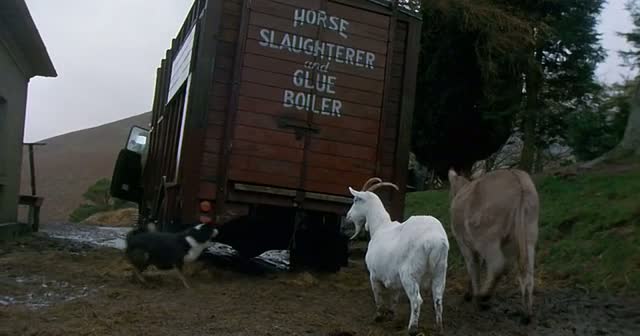 There was some diversity in my reading.

But mostly not. I devoted myself to cleaning up the books sent by publishers and authors and reading the entire Anne series. That took up a lot of time. Also, some of the authors I read who are not white don’t write diverse characters (or, if they do it’s not clear). Here are some #OwnVoices books:

And then there are the books with LGBTQ characters written by authors who are not, and books with straight white characters whose authors are not. Puzzling.

Now that I’ve got almost the entire pile of reviewer copies completed, my goals are:

One: Read more books by women of color. I have a lot of them in my personal library. 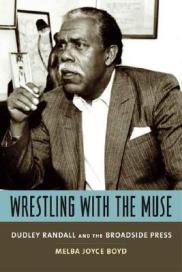 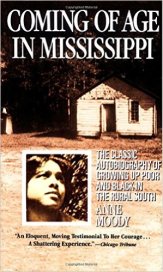 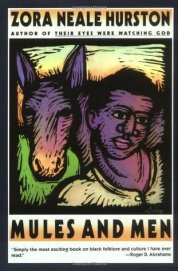 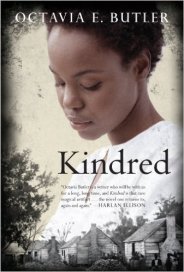 Two: to read books by or about fat women. I’ve pointed this out a few times on Twitter, using the #diversebookbloggers tag, and everyone seems like “like” my Tweets, but it’s not taking off. Not once have I read a book about a fat character portrayed in a positive way (or any way at all). On my immediate list are: 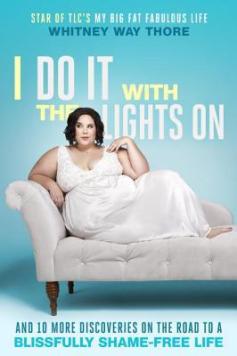 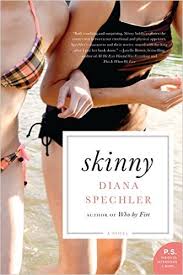 I know It Was Me All Along by Andie Mitchell was on a list for best Goodreads books, but I started reading this memoir and found the voice leans toward “I was fat and now I’m not, which makes me happy, and you can be happy too.” This is an adopted tone that “encourages” fat people to “get their lives together,” one that I do not support.

Best wishes for completing your reading goals in the new year!