Death: a reason to buy books, I suppose

A week ago I was having coffee with my friend Claudia when we saw this big black thing go flying by outside the window. When I realized that it was a car, and that the car had rolled several times, I froze for a second. How does a car roll on a four-lane city street with a 30 mph speed limit? Then I remembered that I’ve had CPR half a dozen times and ran outside. Turns out, there wasn’t much I could do but keep the other people who ran up calm. The man inside the car was dead; he’d had a heart attack while driving, and his car careened into the other lanes, hitting four others. Everyone else was fine.

But death does something funny to a person, like make them think limits and reason aren’t always necessary. Not on such a day. I ended up going to a used bookstore with my husband and spending over $70 on books I’m sure I don’t need but wanted to hold. 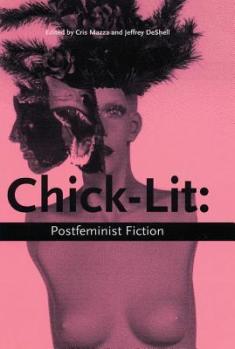 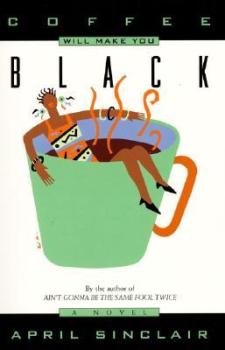 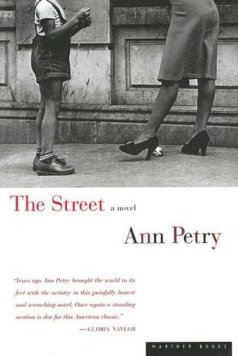 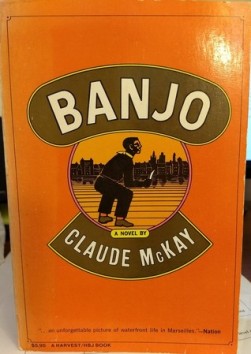 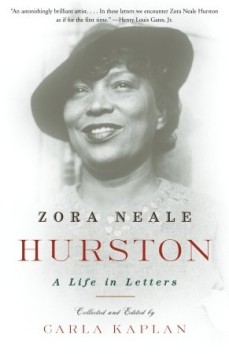 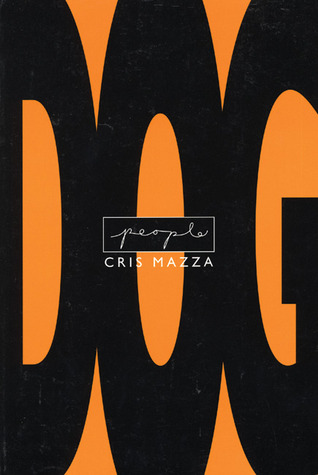 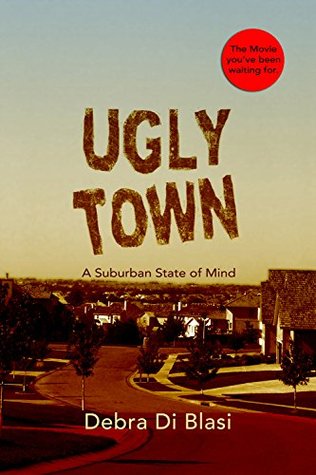 I’m not sure when I’ll read these books, but having them comforted me and gave me something else to think about for a while that Friday afternoon . . .

Do any of these books strike you as interesting? How often do you shop for used books in stores?